By Telegraph Ski and Snowboard

More British skiers and snowboarders choose to head to France than anywhere else. The reason is inescapable: the French Alps offer the best variety of resorts of any country in the world.

French resorts are known for their convenience rather than charm, so attractive villages with large ski areas are notable by their absence. St Martin, the prettiest and quietest destination in the giant Trois Vallées ski area, is an exception.

An old cheese-making villlage below better-known Les Menuires in the Belleville Valley, St Martin has raised its traditionally sleepy profile in recent years. It offers a radically different experience from neighbouring Trois Vallées resorts, such as Courchevel and Méribel, and will bore the pants off party animals – but that’s how its growing band of fans likes it. 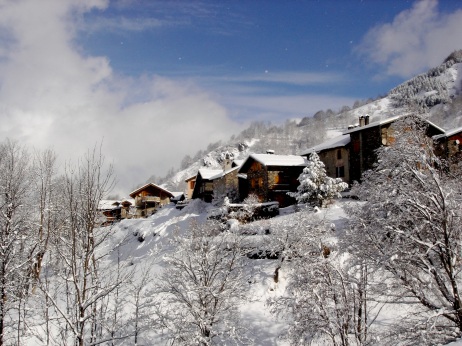 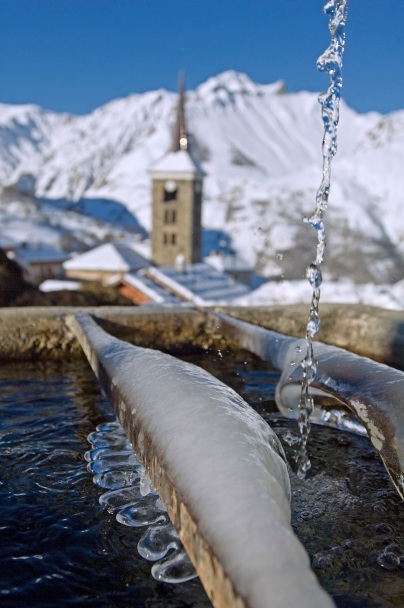 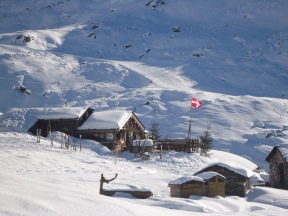 A fast gondola followed by a chair ascend from the village to the ridge above the Belleville and Les Allues valleys. From there pistes lead over to Méribel, Les Menuires and the rest of the Trois Vallées, or the local red and blue runs coast back down to St Martin.

In the village, modern architecture respects the old farmhouses and 17th-century church. La Bouitte restaurant in the adjoining hamlet of St Marcel has three Michelin stars. 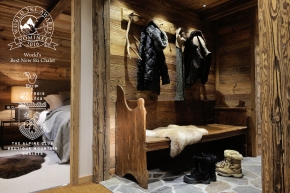 The Ecurie is a stunning conversion of 130-year stables into a chalet for eight people. From £875 (whole chalet £7,000), travel not included, The Alpine Club.